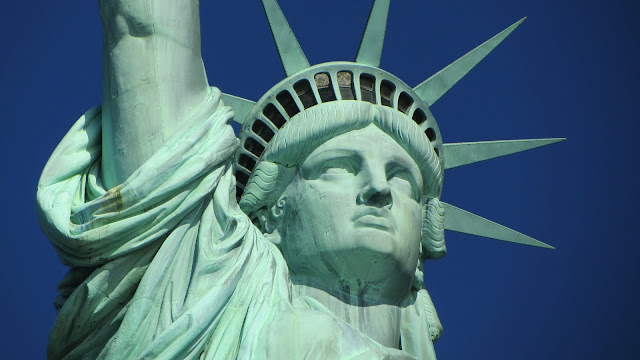 Pallos and Spear families
My dad's grandparents arrived in New York City from Budapest, Hungary, in the early 1900s. They settled on the East Coast, later moving to California. Their only son (my grandfather Charles Pallos, Jr.), was a classical musician, conductor and arranger in New York and Hollywood and worked with Latin bandleader Xavier Cugat among other notables. Charles married Elizabeth Spear in the 1930s. My grandmother was a master gardener, musician and writer.

My mom's family surname was Church. The Church family settled in Norfolk, Virginia, after arriving from England in the 1700s. Fast-forward many years to my great-grandfather, U.S. Army Captain Walter Hanbury Church, a Virginia Volunteer who served in the 71st regiment during the Spanish-American War. He married Nellie Sharpley of Stockton, Maryland, in 1903, and had four children. Their only son, my grandfather Marshall T. Church, was one of the first Virginians to earn the rank of Eagle Scout.

Esther Chaney Martin, of Columbus, Ohio, my maternal grandmother, had gorgeous red hair and a droll wit, and probably British and Irish heritage. Esther was adopted by the Martins in an era of "closed adoptions," so we are unsure about birth family or ancestry. In the 1920s, Esther attended the Ohio State University and met Marshall. Smitten with his good looks, lively intelligence and Southern charm, she ditched her Navy officer fiancé and married Marshall instead. Scandalous!

Their first child, Carolyn, was born in 1929 in Indiana. My mom, Barbara, was born in 1940 when Esther and Marshall were living in Panama City, Panama. Great Aunt Frances, who lived with the family for several years in Panama, remembers the couple dressing "to the twelves" for parties at the club, going sailing, playing golf, and enjoying the "high life" as expatriate Americans between the wars.

Marshall, a ceramics engineer and businessman, operated Panama Clay Products during the early 1930s through mid-1940s. The company produced red clay roofing tiles for industry. When he discovered his business partner was a Nazi sympathizer, he and Esther moved the family to Texas in 1944. Marshall co-founded Alamo Pottery Co. in San Antonio, which produced sanitaryware and a well-designed, durable line of art pottery with rich, beautiful glazes. A terrific book about Alamo Pottery was published by N. Perryman Collins and is an excellent reference and overview of the company: Read a book excerpt here. 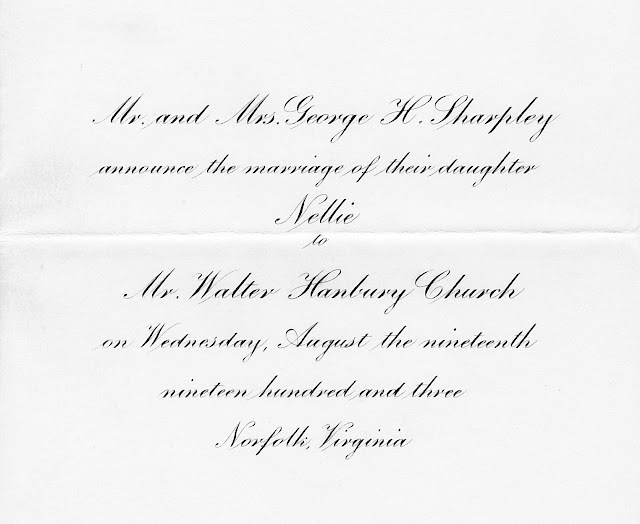 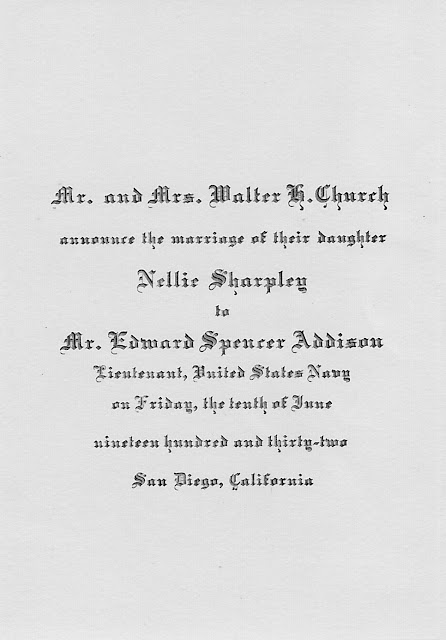 Time (7/2/18) is brilliant design — a sea of dangerous red and a familiar scowl. Worth a thousand words.

About us:
Emilie Pallos Graphic Design is a Los Angeles-based design studio serving clients across all industries, from the arts to businesses of all sizes and specialties.