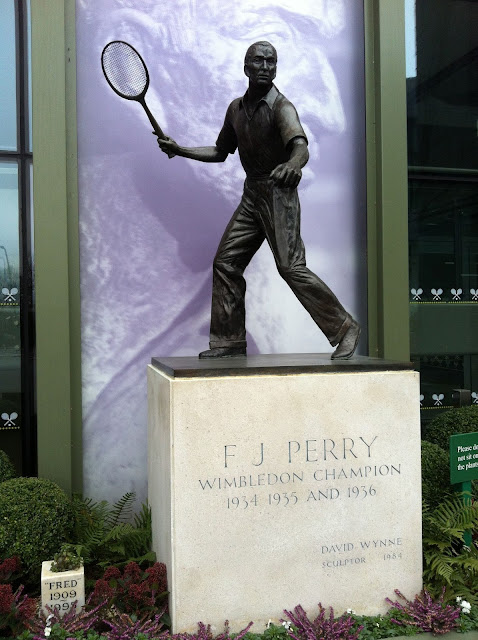 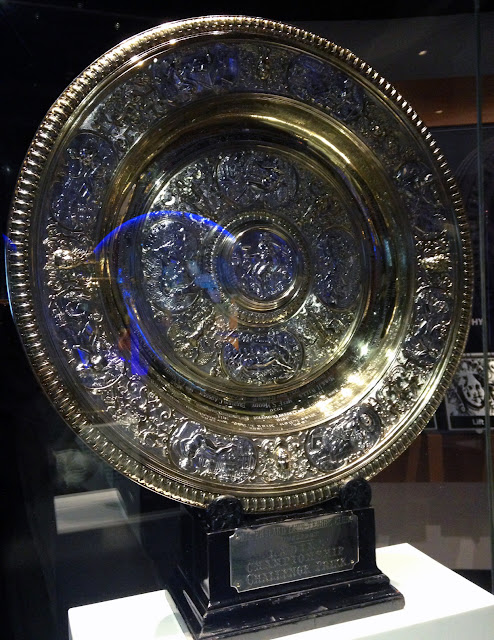 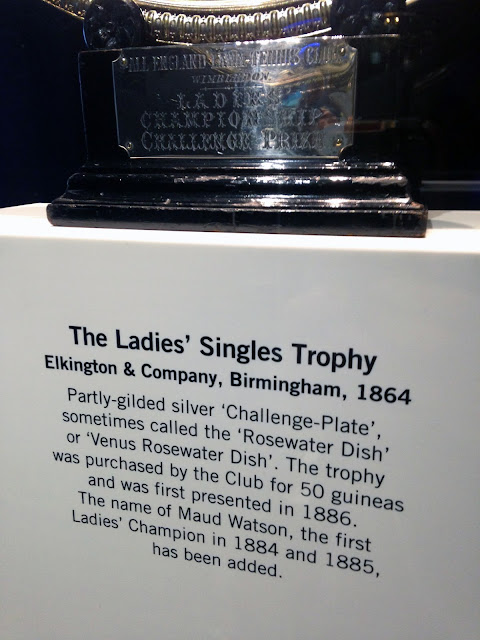 Posted by Emilie Pallos Graphic Design at 6:39 PM No comments:

Tennis Is Our Racket

Ron Zambrano is a terrific teaching pro in the L.A. area. A native of Equador, Ron is the former head tennis professional at Fremont Tennis Center. He continues to serve as head coach for Flintridge Sacred Heart Academy and St. Francis High School, both in La Cañada Flintridge.

Ron is now teaching adults and juniors of all skill levels at Scholl Canyon Golf & Tennis Club. Located at the top of Glenoaks Canyon with beautiful views of L.A., Scholl Canyon is home to Glendale's largest tennis facility. 10 lighted tennis courts and clubhouse/snack bar, 18-hole executive golf course, putting green and driving range are located here (club is open to the public). Bring your racquet and your golf clubs!

Please visit http://www.rz-tennis.com/instruction.php to download the flyer and sign up. Get some exercise and have fun while learning tennis!

Demo Day
RZ Tennis is planning a demo day for all ages in Sept. 2015. Enjoy refreshments and try out the latest racquets. More details soon! 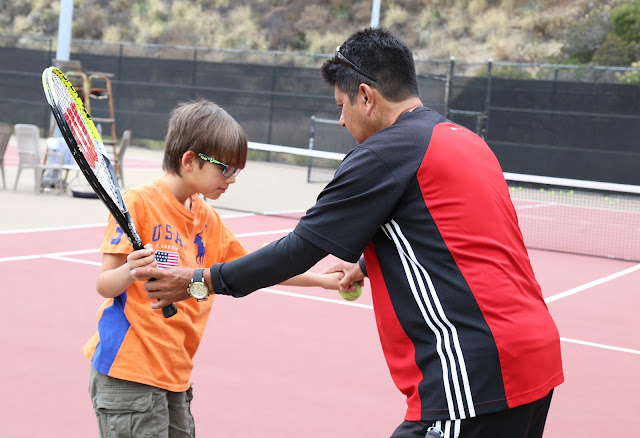 Posted by Emilie Pallos Graphic Design at 7:31 PM No comments: