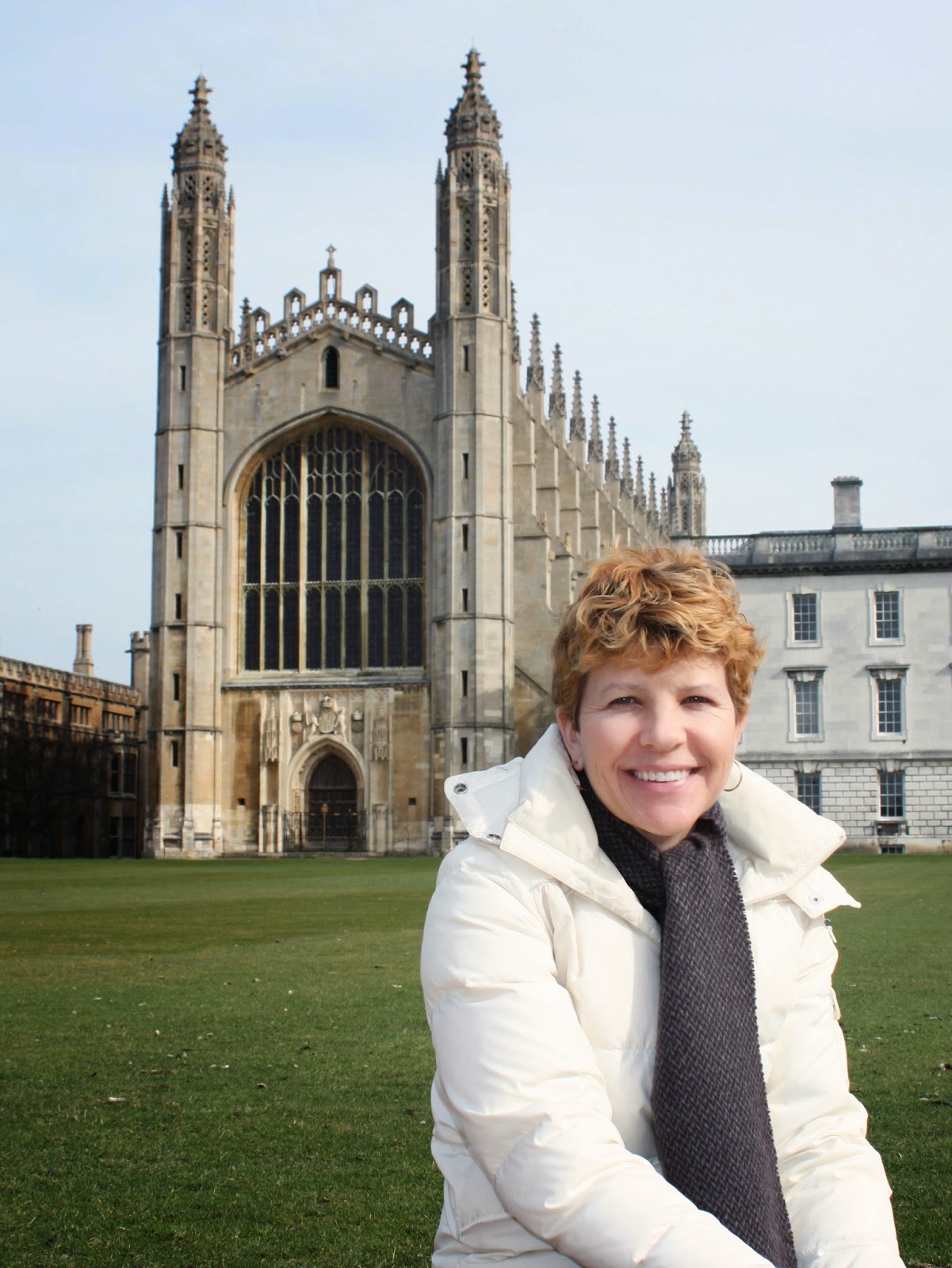 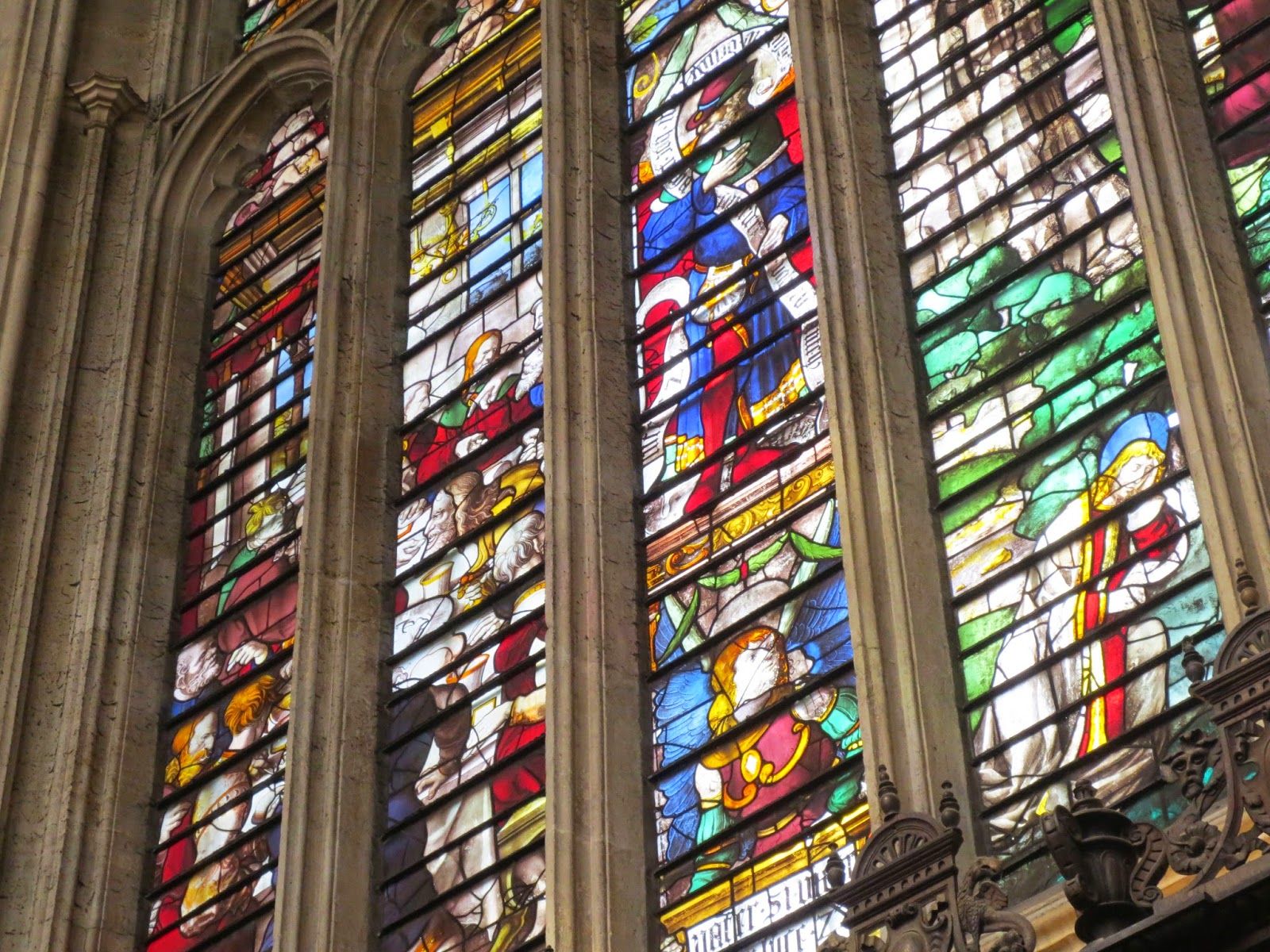 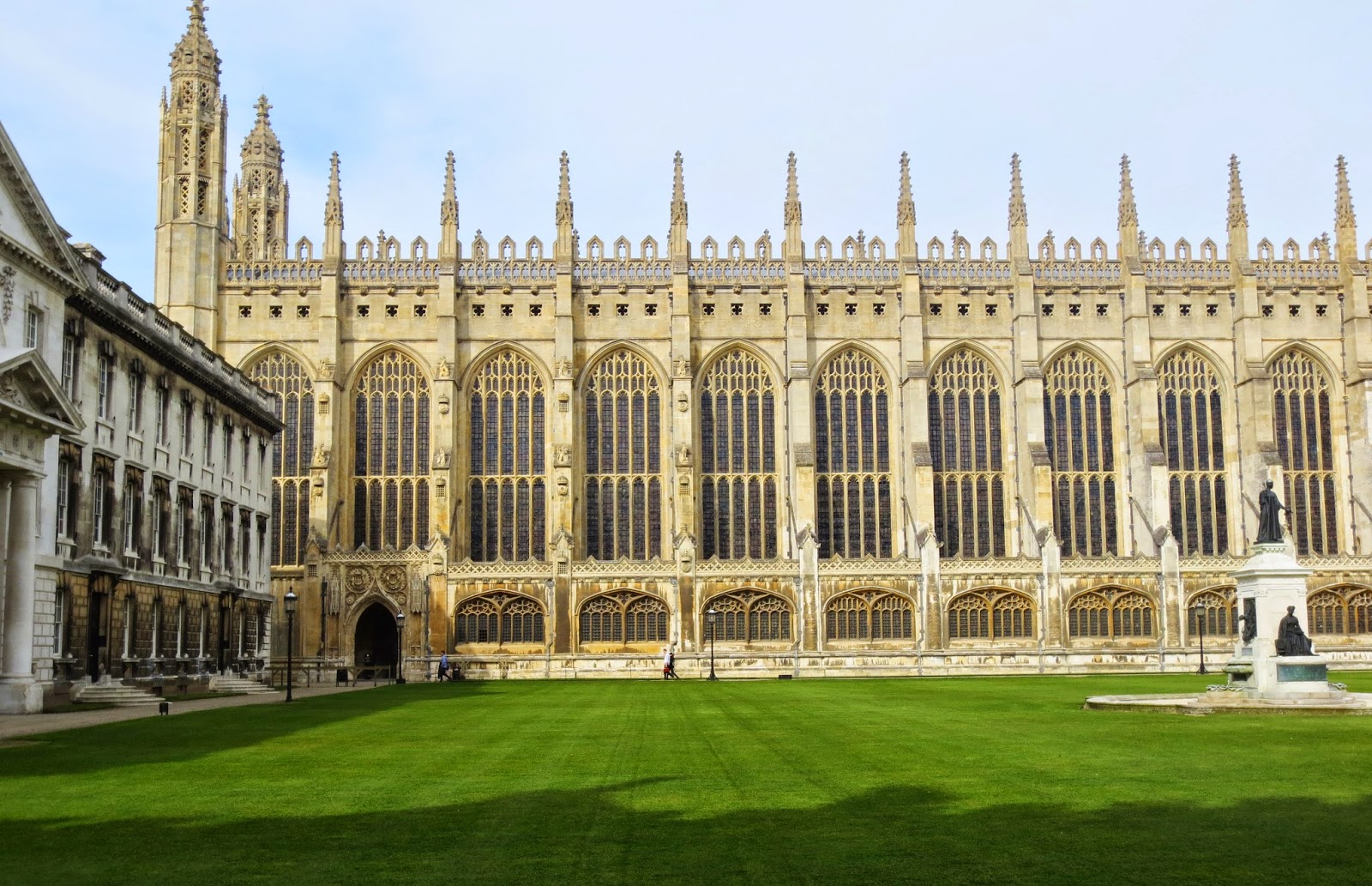 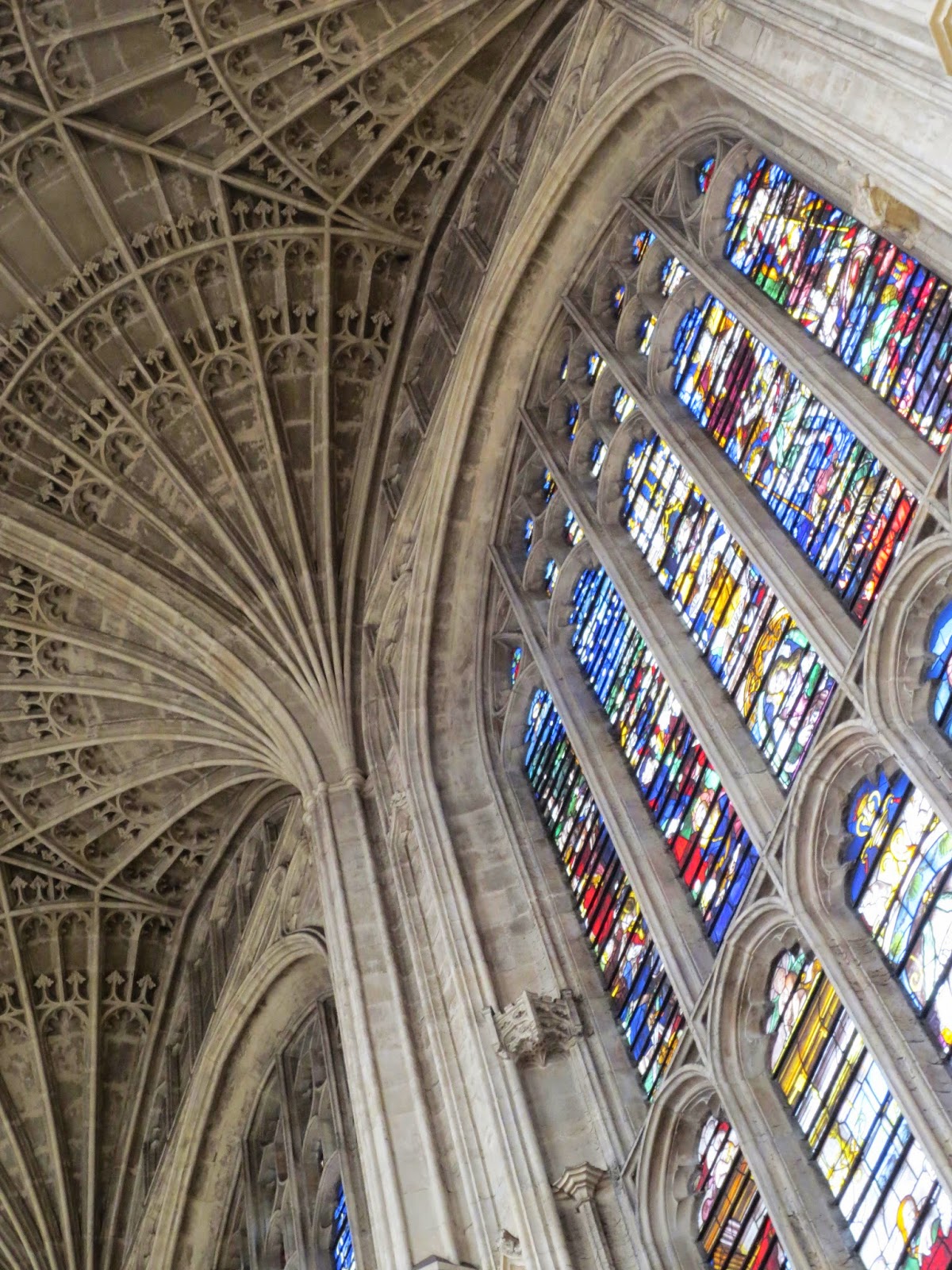 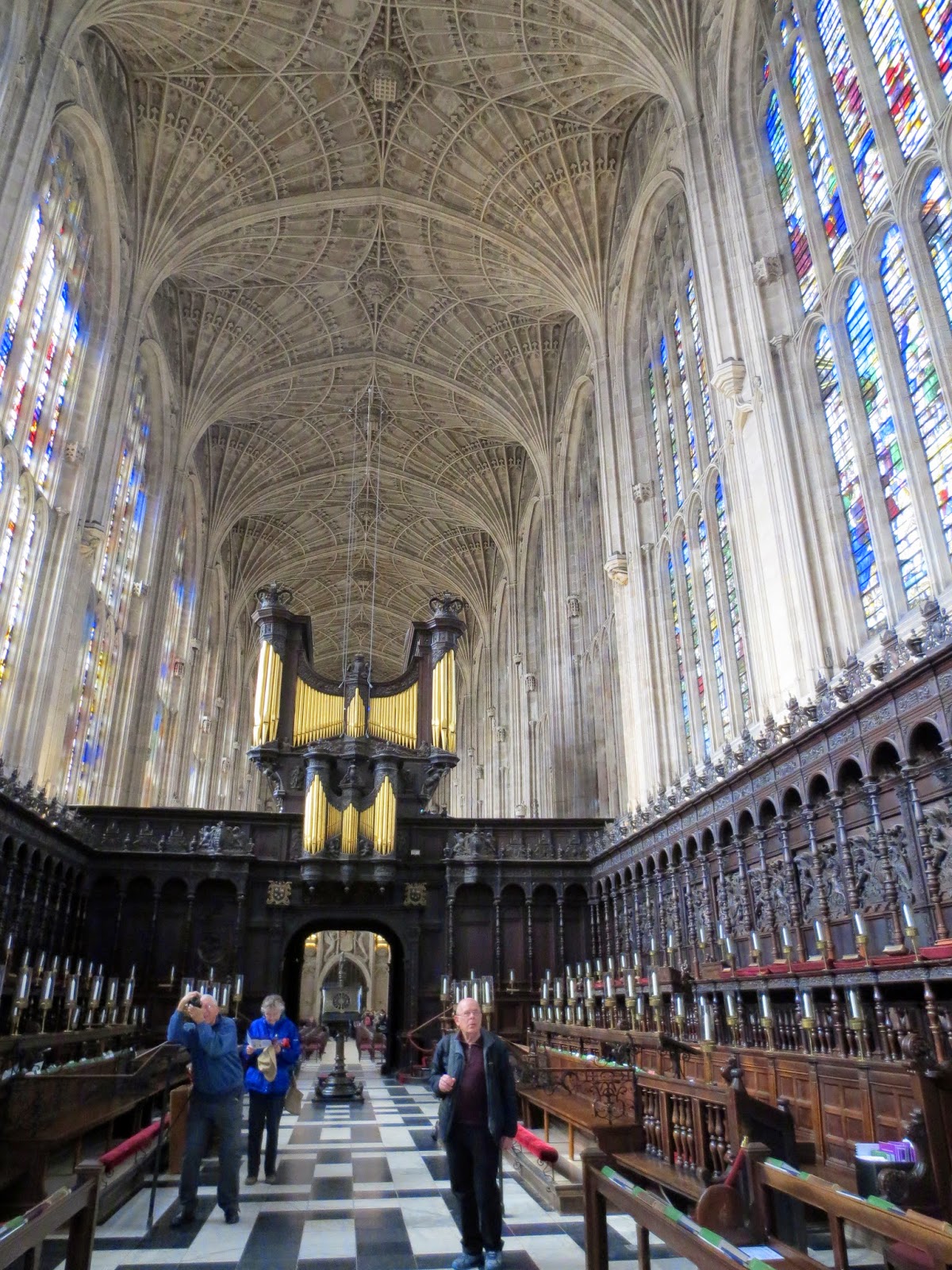 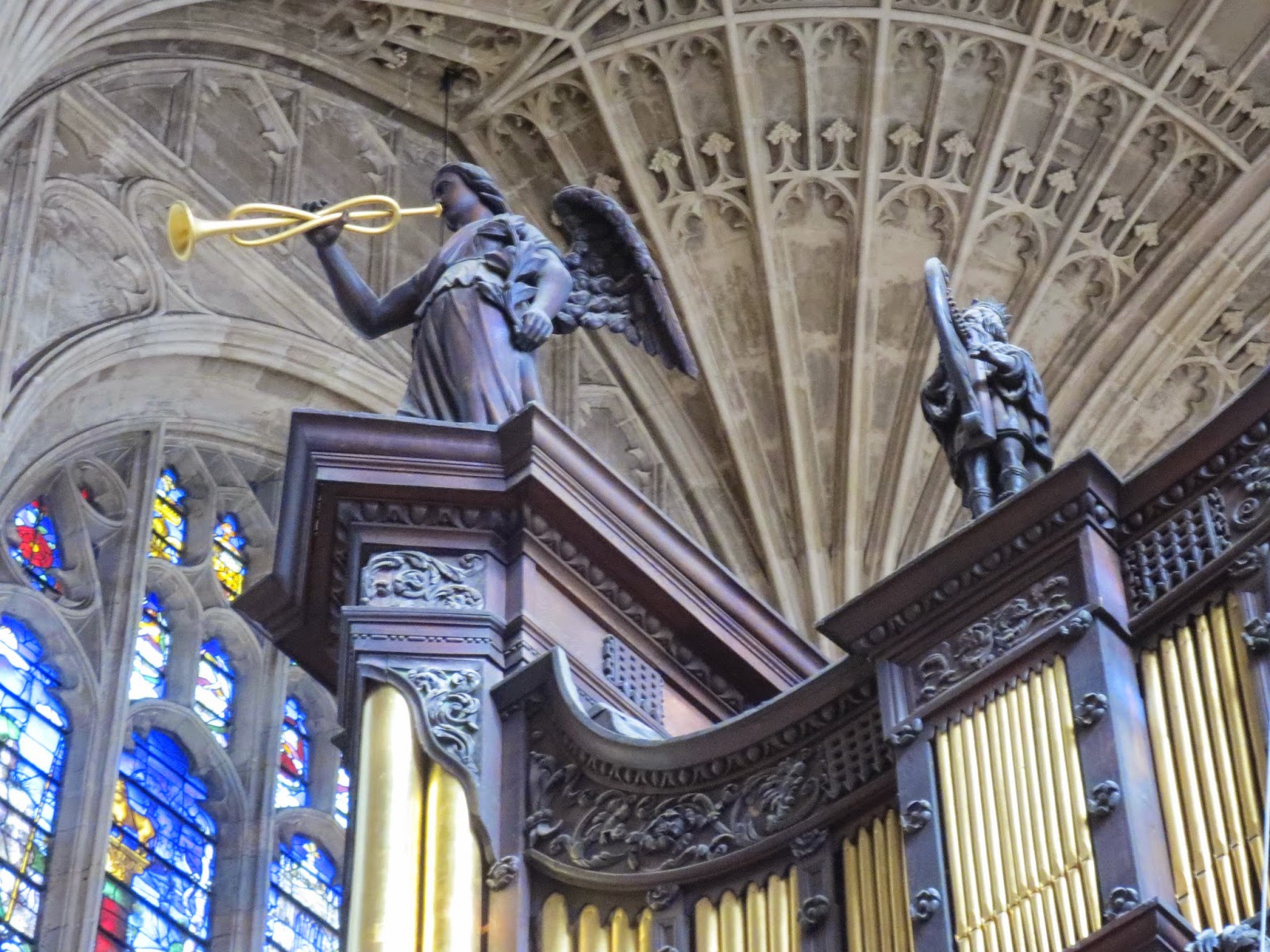 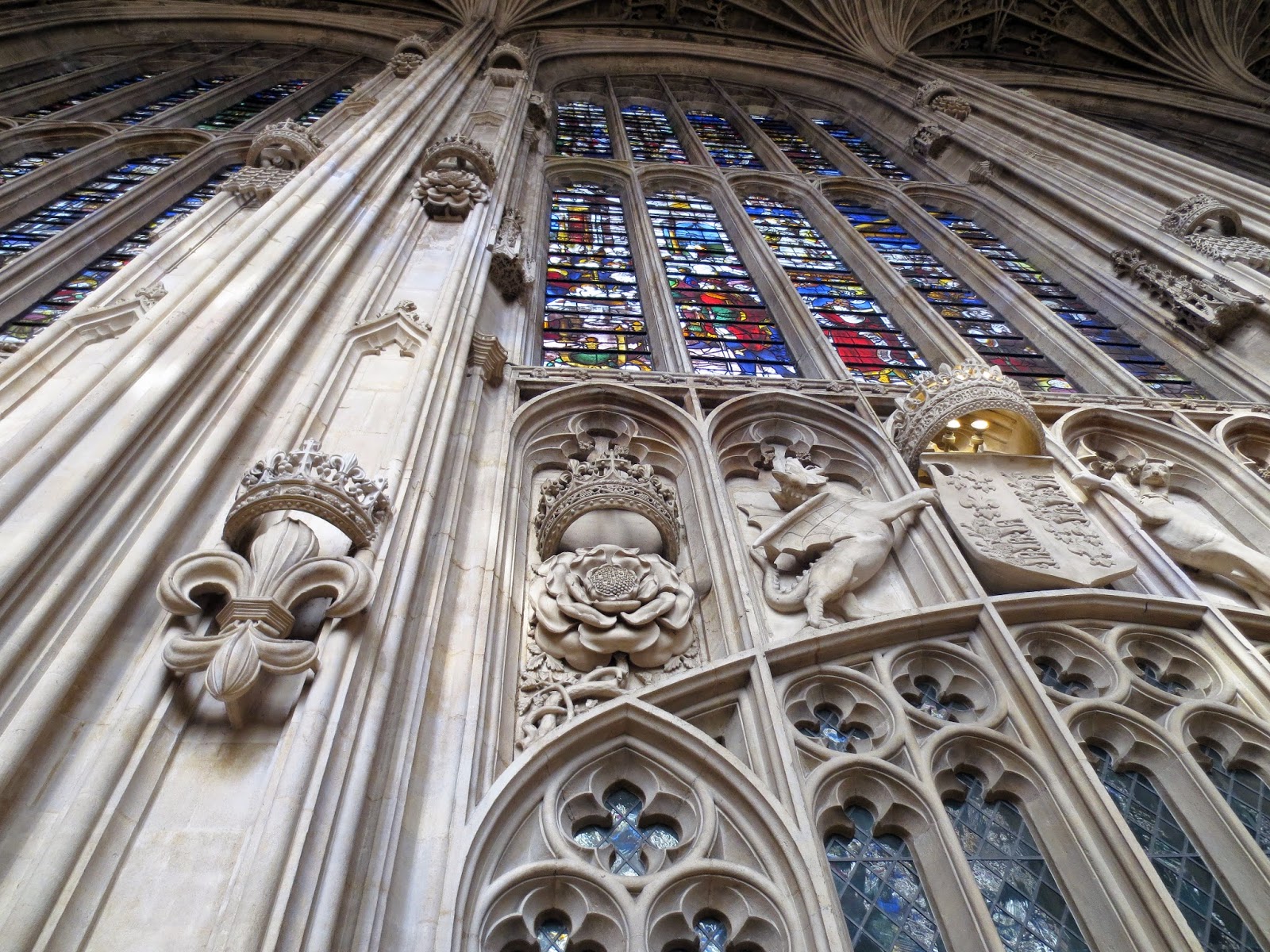 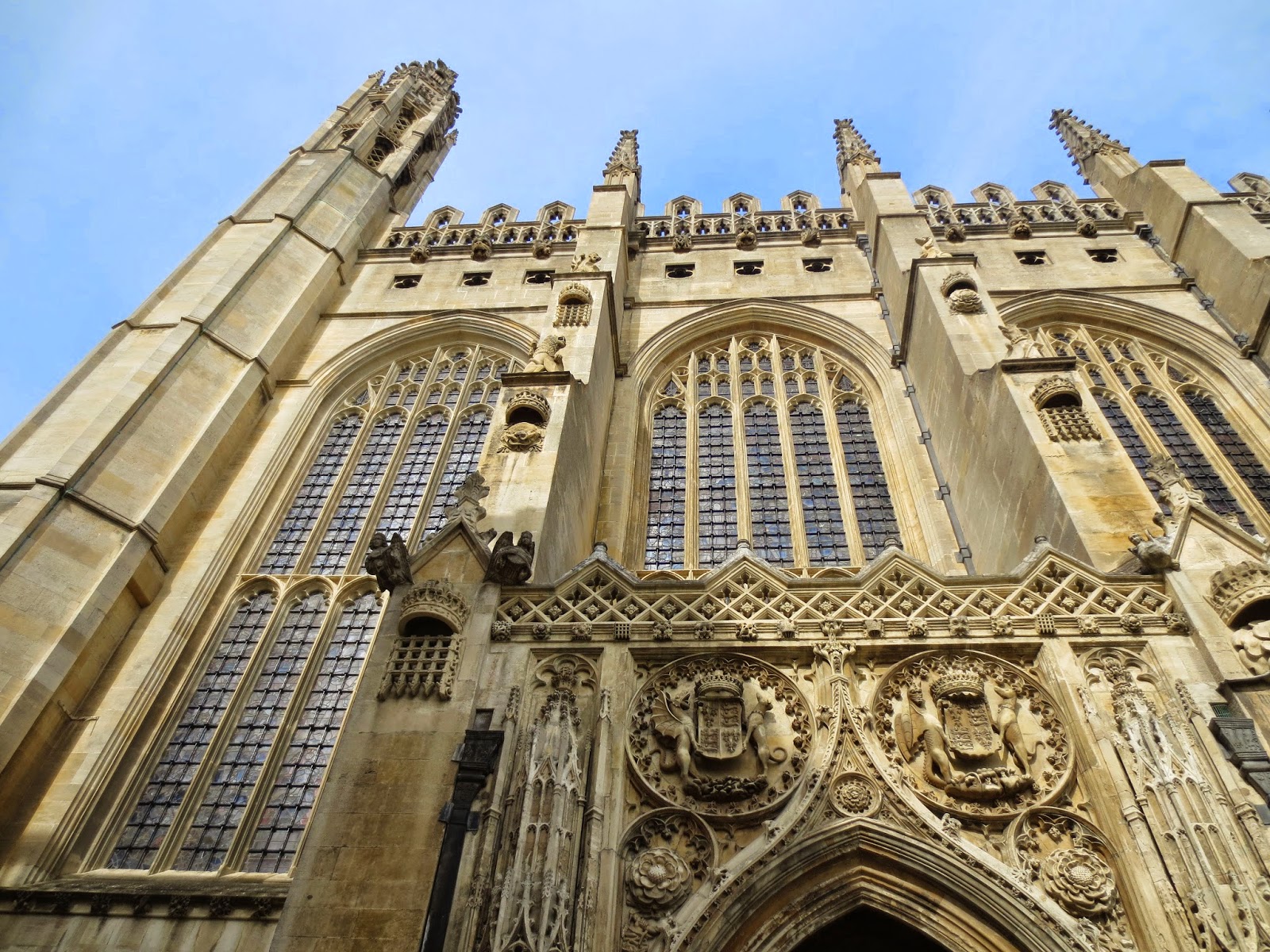 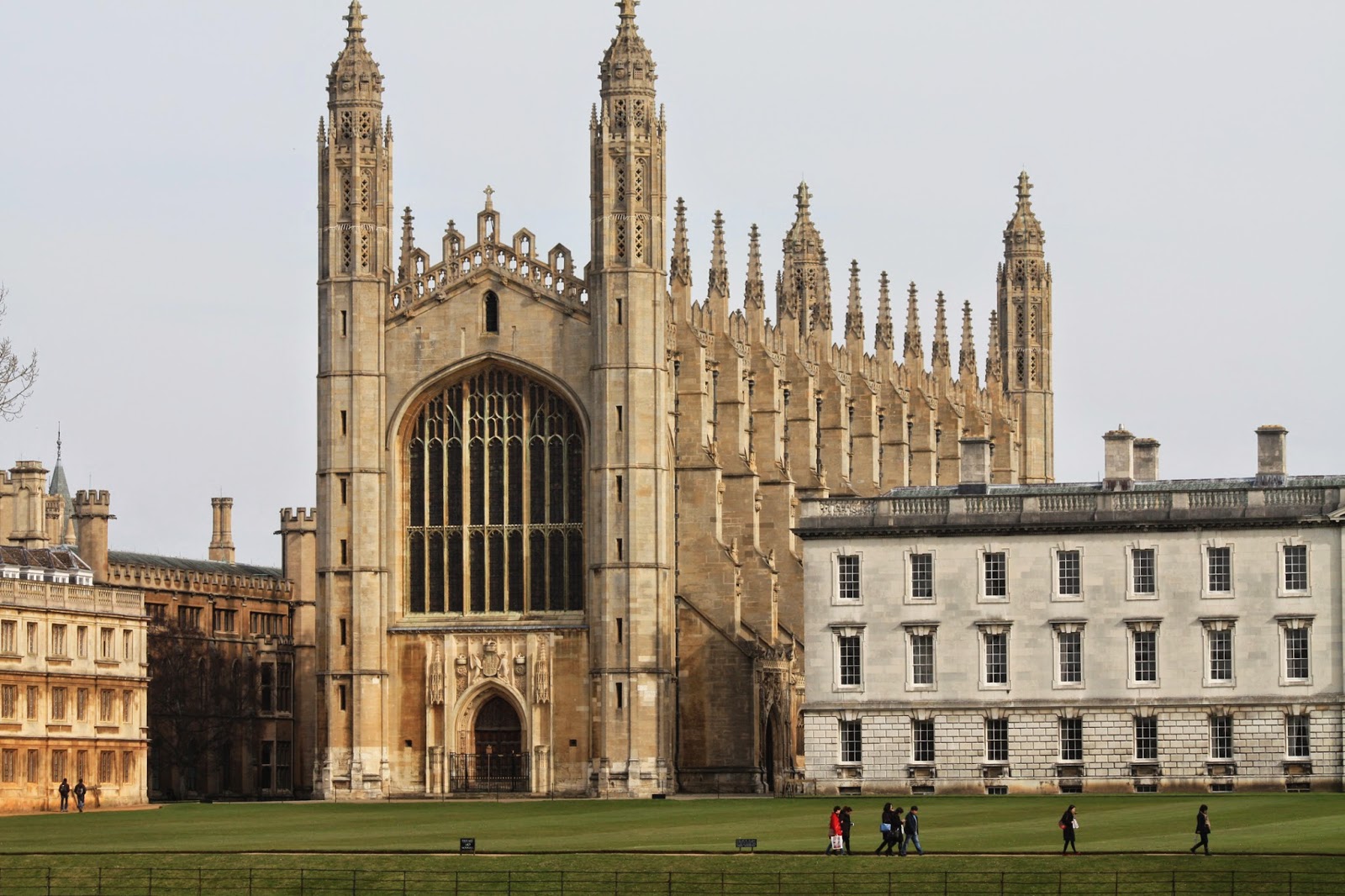 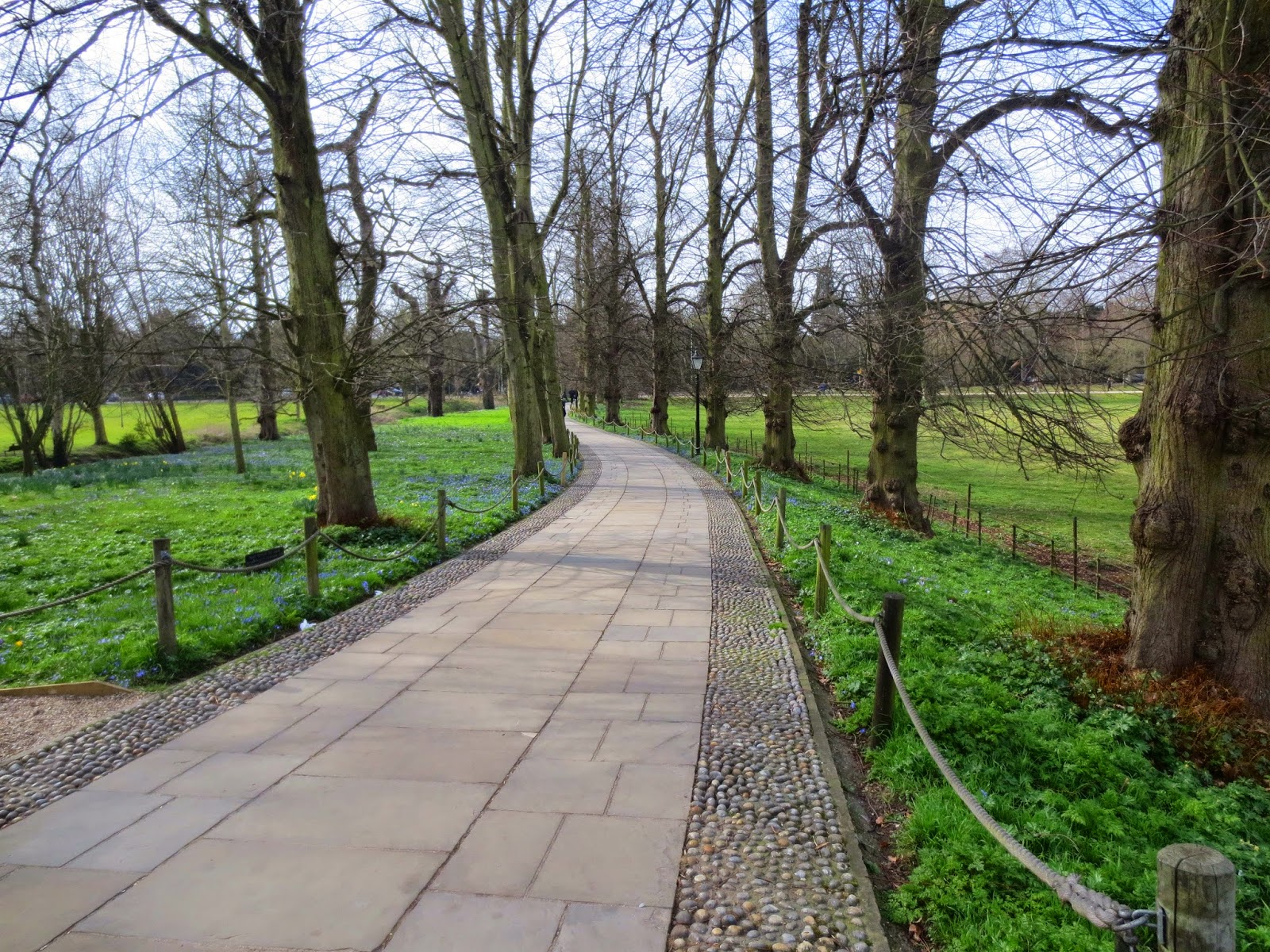 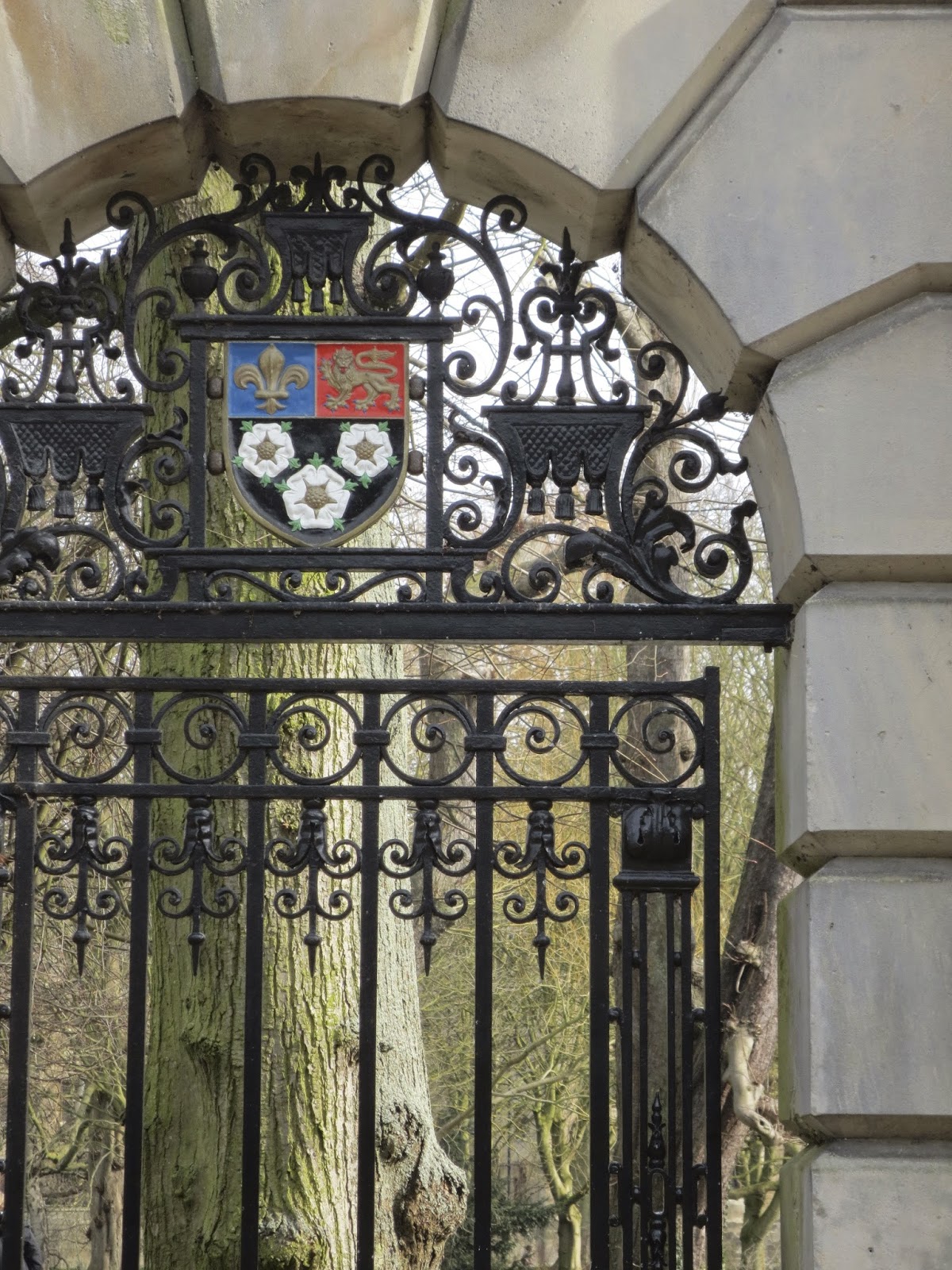 Posted by Emilie Pallos Graphic Design at 7:03 PM No comments: